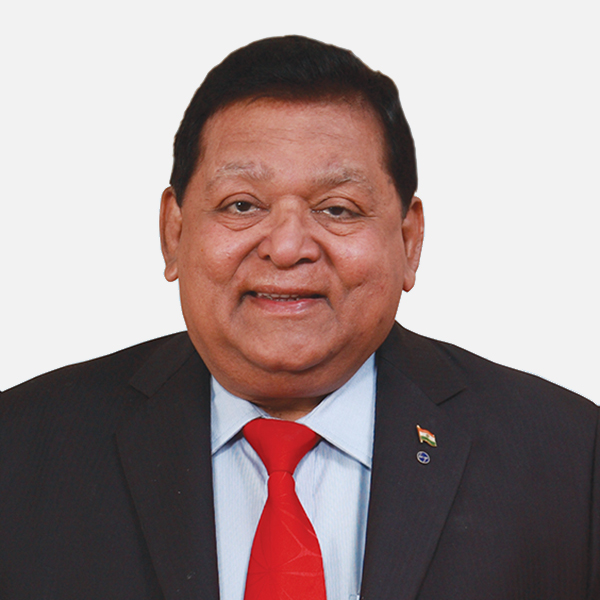 Mr. A. M. Naik is the Chairman of LTTS. He is also the Chairman of the L&T Group of Companies – the Group that he has served for over five decades and led for the last two.

Mr. Naik is credited with initiating the process of articulating a new vision for the Company with unprecedented weightage for IT and technology-related services. He is the architect of a transformation that saw the organization re-structure its portfolio, focusing on carefully curated business lines, accelerating the pace of growth, and boosting shareholder value many times over. In recognition of his role in propagating the development of technical and vocational skills, the Government of India appointed Mr. Naik Chairman of the National Skill Development Corporation. He is the recipient of some of the most prestigious national and international awards, and has won recognition from academia, professional associations and the media for his leadership, engineering expertise and financial acumen. He has also been honored for his contribution to society and community in the critical sectors of healthcare, education and skill-building.

Awards won by Mr. Naik include the nation’s highest civilian honors – the ‘Padma Vibhushan’ and the ‘Padma Bhushan’, the highest award from the state of Gujarat – the ‘Gujarat Garima’. He has been named ‘Business Leader of the Year’ by The Economic Times, ‘Asia Business Leader’ by the TV channel CNBC Asia and ‘Business Leader of the Year (Building India)’ by NDTV Profit. He is the Hon. Consul General for Denmark in Mumbai and was honored as a ‘Knight of the Order of the Dannebrog’, followed by a further honor ‘Order of the Dannebrog Knight 1st Class’ by Queen Margrethe of Denmark.