From the Olympics to

We explore six interesting correlations that could shape the future of Enterprises in Europe.

We operate in a world that is constantly changing. Social responsibility shapes how we act, science opens up new ways of thinking, innovation unleashes a whole new set of possibilities, and it is often the not so obvious that provides the best indicators of our future.

In this paper we take a different perspective on the correlations between business and the world around us to find inspiration as to what is possible. We look at Olympics data, demographic data, business performance, drill down on two rapidly growing sectors MedTech and Media & Entertainment and explore Europe’s ability to support start-ups and cultivate unicorns.

Those countries that did well in the Olympics

Are also doing well in terms of Fortune 500 Companies 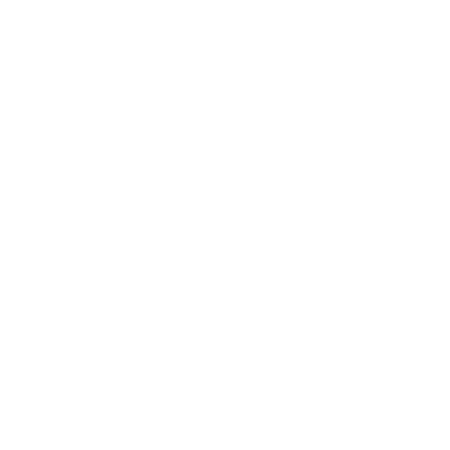 Europe achieved a 44% Share of the Olympic medal tally

For the European sports people who won the 476 medals at Tokyo 2020, this is definitely success. Europe achieved a 44% share of the Olympic medal tally with approximately 10% of the world’s population, so it can be argued that this is not solely down to catchment area.(1)

We compared Olympic success with Business success and found an interesting correlation between medal wins and the number of Global Fortune 500 Companies in each country.(2)

What could be driving this correlation? Is it the competitive spirit, the investment in talent or the focus on people and science?

Today science and manufacturing are intrinsically linked to success.

If we think of the athlete as the manufacturer that produces world records, we have seen the importance of research and science in this, from training regimes to nutrition and even clothing and footwear.

The digital world is accelerating innovation and does the correlation between those countries that were successful at the Olympics and those that are leading in business, show the importance of being science and technology led?

Both governments and companies are important in this, locating in those countries that invest in research and science drives both talent and innovation; companies that equally invest can see significant returns. 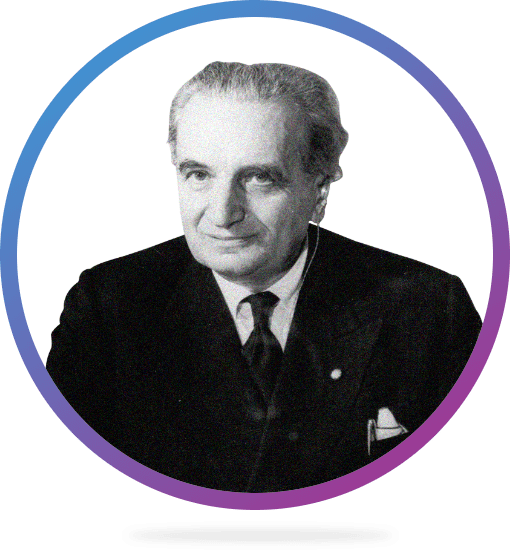 Some of the most accomplished Olympians are

What can European businesses learn from performance of women in Olympics 2020?

Of the top five European countries, 43% of their medals were won by female athletes,(3) yet none of these countries have a female CEO of their Fortune 500 Companies.

In contrast, females accounted for 58% of the medal tally for the US and of the 39 global Fortune 500 Companies that have a female CEO, 38 of these are based in the USA.(4)

Whereas there is an indication of a correlation between those countries where female athletes excel and the proportion of females in senior executive positions, there is a consistent and marked delta between the numbers.(5)

In the Olympics there is an even split between male and female events; we have to utilise both talent pools and we see the results. This is not the case in business, and we have to ask the question are we maximising the talent available?

Utilising the right talent is not just about gender, it is about those regions and companies that create relevant talent through investing in education, training and research.

It is no coincidence that certain countries do well in certain Olympic disciplines; it is as much about the investment made in those areas as it is about physiology. The challenge is how do we attract more females to science, technology and engineering and leverage this widely untapped talent?

IS IT CONSUMERS DRIVING THE

OR COUNTRIES THAT ARE EMBRACING 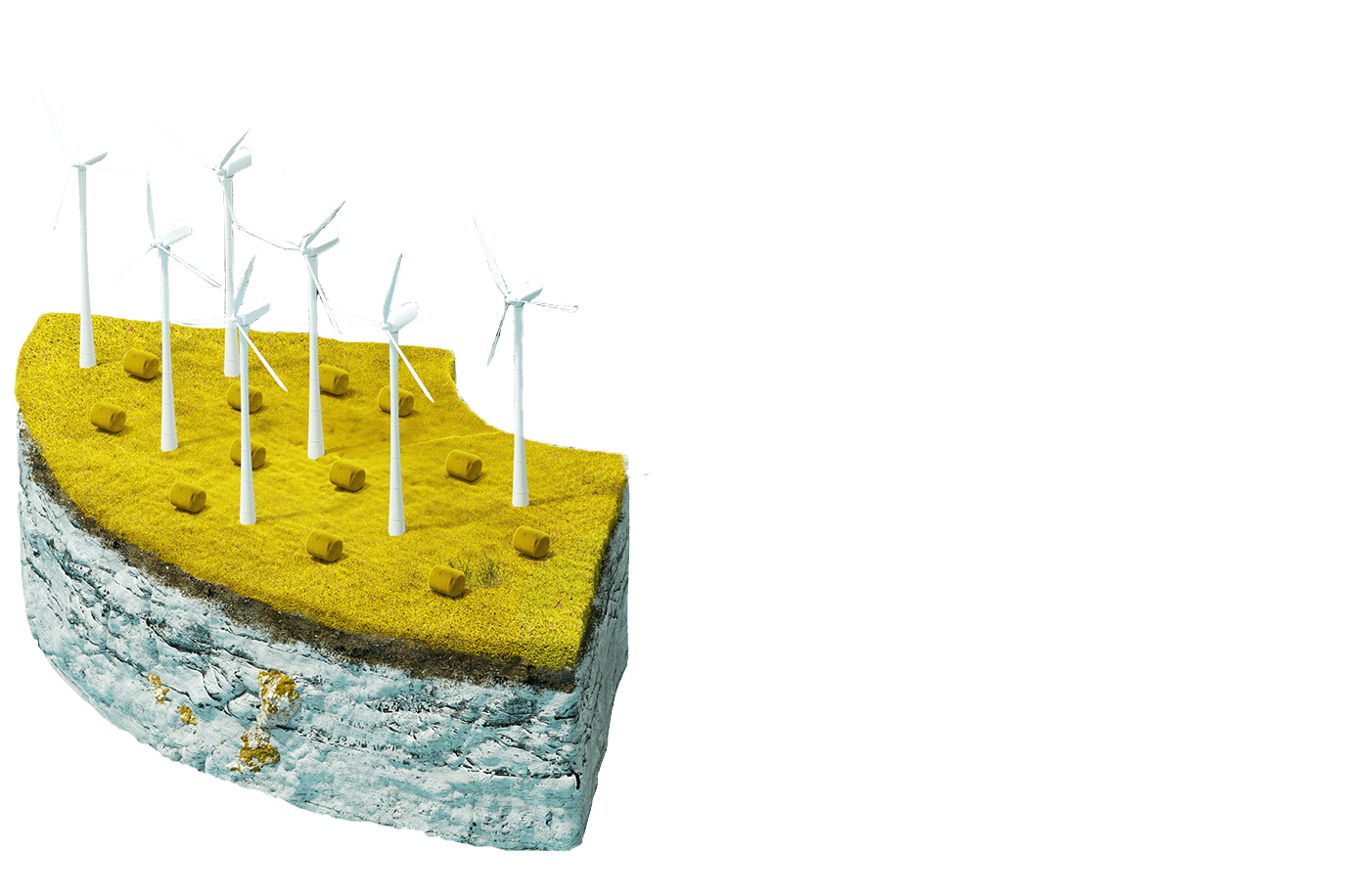 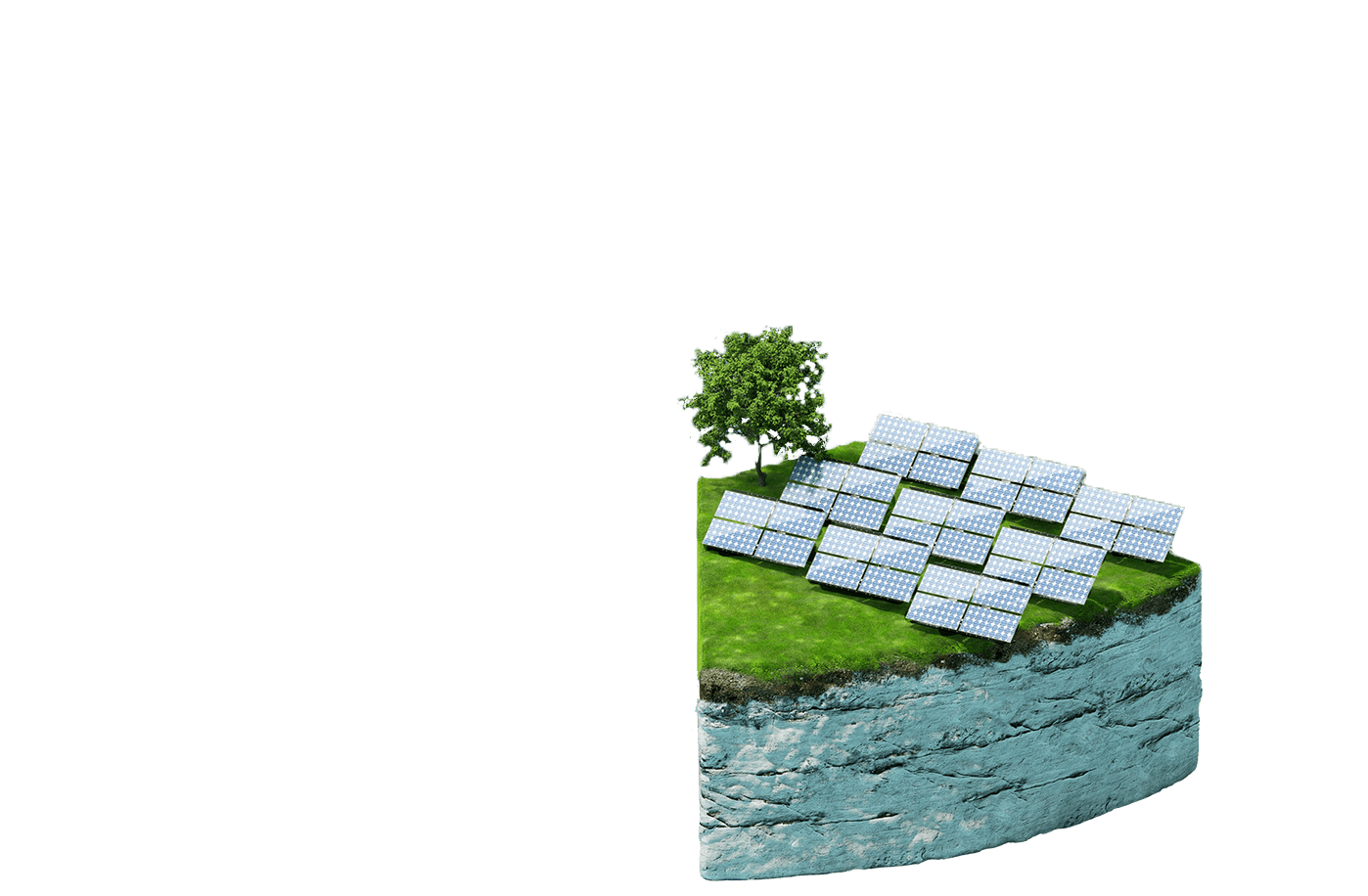 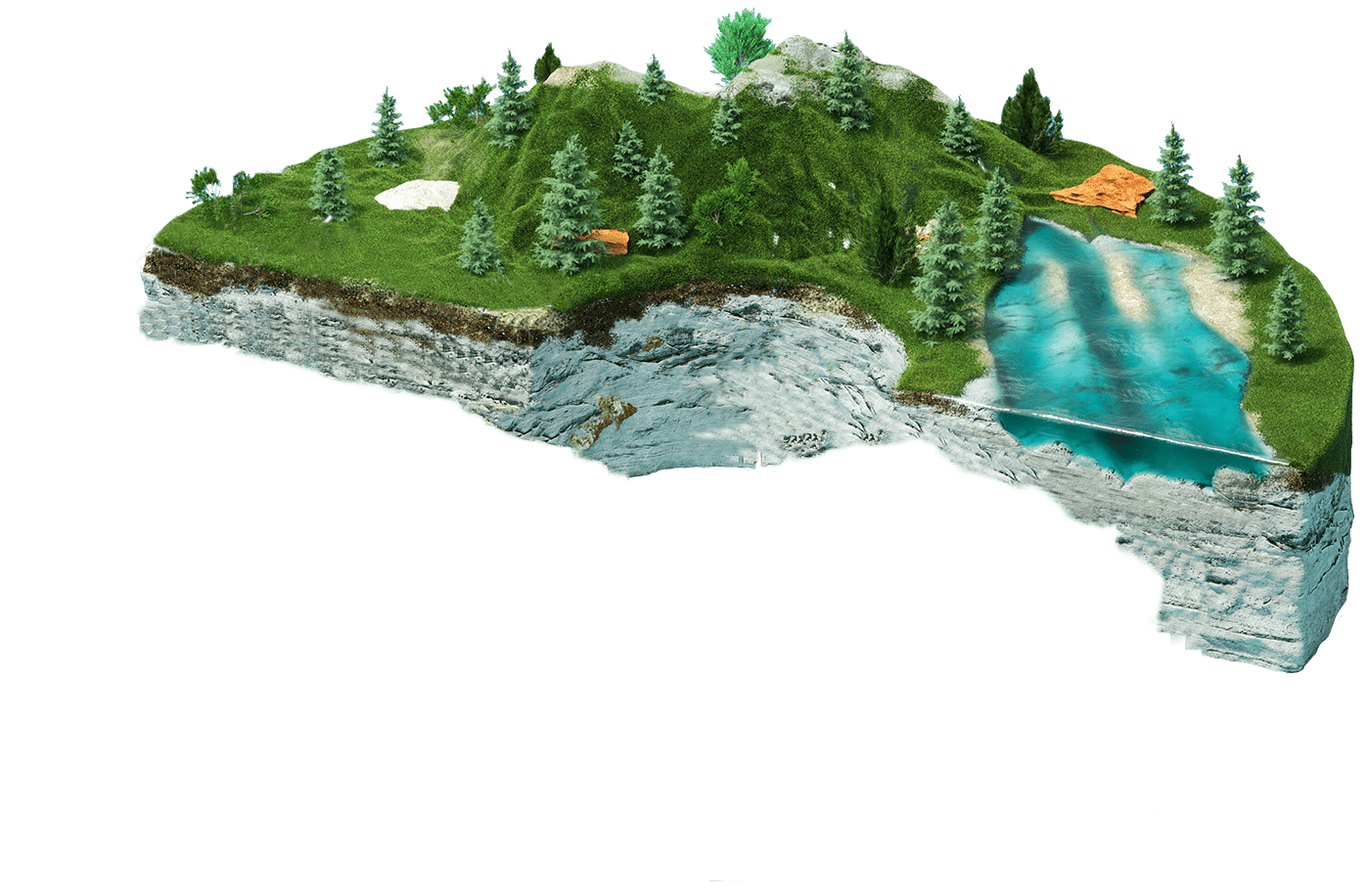 Is the drive for sustainability driven by consumers, governments or companies?

One of the greatest mega trends taking place is sustainability.
Countries are driving forward with their commitment to the Paris Agreement.
Real change is not just the responsibility of the government, but also industry and the consumer.

There definitely seems to be a link between consumer behaviour and a country’s Green agenda – but is one driving the other or are both elements combining to drive change?

According to this research, companies that drive forward with a sustainability agenda and produce goods that are ‘environmentally ethical by design’ will create a competitive advantage.

The interesting question is will those companies operating in countries that are further along their sustainability journey have an advantage and will these countries present the best market for products and services that have sustainable authenticity from source to consumer?

IS POPULATION SIZE OF A COUNTRY DRIVING SUCCESS IN MEDTECH

What is Driving Success &
Growth In The MedTech Industry?

When we think of MedTech we naturally think of a correlation with the size of population – those countries with larger populations driving greater development in MedTech, however this does not appear to be the case.

Further dispelling the link between population and MedTech success, four of the top five leading exporters of MedTech in Europe - Netherlands, Belgium, Ireland and Switzerland have the smallest populations.

MedTech is not a domestic, but a global market. Those countries that have attracted MedTech companies benefit from both employment and a trade surplus.

It is an interesting fact that 95% of the companies in Europe operating in MedTech are SME’s, once again showing Europe’s ability to incubate small companies to success. So is the future of Europe’s MedTech industry dependent on countries investing in research and science, creating the relevant talent and providing the necessary support for small and innovative businesses.

Is the European media & entertainment sector fuelled by Broadband adoption?

Broadband internet access is both widely available and adopted across Europe with only minor deviation from the average of 89%. (Highest adoption rate per country is 97% and lowest is 73%).(11)

There appears to be a correlation between those countries with a high proportion of their population speaking English and the take-up rates of SVOD. This aligns to the fact that the market is dominated by two giants, Netflix and Amazon Prime which combined, accounts for 68% of subscribers and 74% of the revenue.(12)

The opportunity is for local providers to fill the gap of local language services. However, the main challenges are overcoming the significant technology entry barriers and secondly, to quickly establish the economies of scale to challenge the dominant providers.

Is Europe the ideal breeding ground for unicorns?

The average number of start-ups per 1 million population across Europe is 323; a significant number and it is logical to think the more start-ups, the more unicorns.(13)

Globally there are 170 unicorn cities, 65% of which are in Europe, disproportional to Europe’s share of unicorns. This suggests that certain areas and indeed cities are the best breeding ground.(15)

According to recent data from Dealroom, Europe has produced an impressive 72 unicorns so far in 2021, more than three times that of China. The majority of these span the technology sector showing Europe’s talent pool in this area and ability to accelerate the growth of start-ups.(15)

The key question is how Europe builds on this success, seizing opportunities in rapidly growing sectors such as Electric Vehicles, MedTech and Media Streaming as well as capitalising on the growing focus on sustainability.

Can countries, regions and start-ups learn from Europe’s success with technology unicorns to further accelerate the success of start-ups and develop even more unicorn cities?

The world of sport clearly shows that investment in science, technology and developing talent delivers success. In the world of business this is equally as important as demonstrated by those regions of Europe that are excelling in the field of MedTech and by the impressive proportion of Unicorn Cities within Europe.

There is also a strong indicator that success comes from alignment of Government, business and the consumer, combining to create the right environment for success and a highly supportive eco-system. Progress in sustainability shows that those regions where both Government and Consumers are driving the green agenda, progress is being made. This will generate competitive advantage for businesses located in these regions with a strong domestic market and the credentials to differentiate globally.

We see great opportunity for businesses in Europe. There are many sectors where the region is driving innovation and engineering excellence, not only successfully incubating start-ups, but creating a disproportionate number of unicorns in rapid growth markets.

The key to economic growth and business success is to continue to learn; to take innovation and experience from one sector and apply the relevant parts in other fields, for science to discover new ways of doing things, for education to create tomorrow’s talent and for engineering to bring ideas to life.