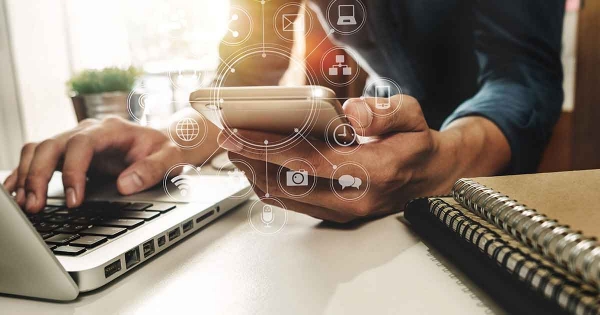 What started as a means of mobile communication has now also become the preferred mode of entertainment, commerce, reading, social networking, shopping, information gathering, and photo/videography for most users. That consumers check their smartphones 150 times every day stands testament to this evolution of smartphones into multipurpose, ultra-utilitarian devices.

With a mobile app for almost everything that we can think of, can we safely presume that the days of never-ending queues for bill payments, bank work, and shopping are over? If we go by sales figures (Figure 1), the answer is somewhat unclear as global smartphone purchases dipped for the first time last year. While overall sales for the year increased by 2.7% to 1.5 billion units from 2016, the last three months saw a 5.6% drop from the figures of the previous year. 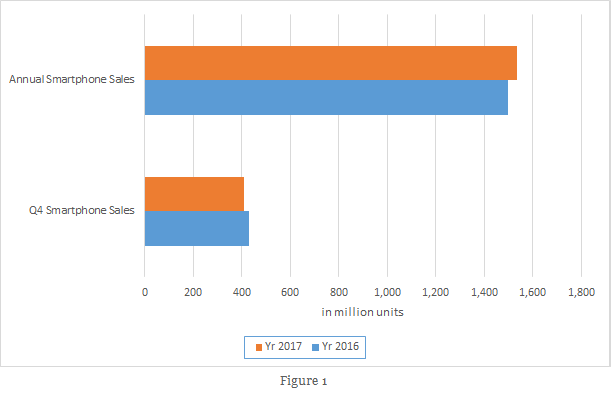 Experts believe that this dip is largely due to the poor quality of low-cost smartphones that are available in the market. This forced users to go for high-end models that last longer, delaying the replacement cycle. The lack of incremental benefits for replacing devices also plays an important role in deterring consumers from purchasing a new handset. A slightly better camera or advanced charging feature is no longer enough to meet the growing expectations of 3.7 billion mobile users. Unless manufacturers come up with innovative handsets that offer real value for money, this trend is likely to continue.

The ‘New’ Reality of Smartphones

Taking a cue from Mark Zuckerberg’s announcement regarding Facebook’s 10-year plan  that heavily depends on augmented and virtual realities (AR/VR), smartphone manufacturers will have to consider advancing their game to include these modern technologies. In the future, smartphones will need to evolve into AI-enabled devices that can seamlessly integrate into the world around us. With sophisticated and minimalistic hardware components, mobile devices can then emerge as virtual assistants, impacting our personal and professional lives more profoundly than ever before.

It is widely believed that smartphones are the best suited hardware platform for AR/VR implementation, due to features such as a camera, motion sensors, processors, and the ability to run applications. Manufacturing giants such as Apple are already working with depth-sensing technology and advanced mobile artificial intelligence to give smartphone users a more complete virtual reality experience. Google and Facebook are also pushing to use camera and computer vision apps for gesture interaction and SLAM with a mobile device as the primary hardware.

What’s Next for Smartphones?

The recently concluded World Mobile Congress (WMC) 2018 in Barcelona was primarily about future mobile technologies that are likely to hit the market soon. With pattern lock, finger print, and iris recognition failing to provide optimal device security, experts are already working on advanced recognition sensors. The idea is to manufacture devices that are able to recognize the intended user by analyzing facial contour, movement and typing pattern, and voice tone.

The future mobile phone is also expected to be more flexible and durable. Recent breakthroughs in self-healing screens and graphene glass hint that the launch of devices with foldable screens is not too far away. Even though some brands have been able to produce devices that support wireless charging, battery life is a concern area that still remains. Many manufacturers are exploring alternatives such as hydrogen fuel cells and nano batteries to address this issue, while others are considering clean re-usable solar and kinetic energy power sources to power mobile devices.

Imagine having a device that automatically charges as you move. Fascinating, isn’t it? The developments so far have already blurred lines between conversing with someone sitting right in front of the user and an individual sitting thousands of miles away. Should this momentum stay with the market with manufacturers stepping up their game, sales are likely to rebound and users will have little choice but to say, “Long live smartphones!” 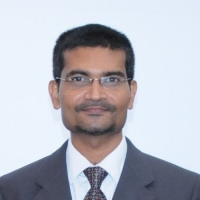 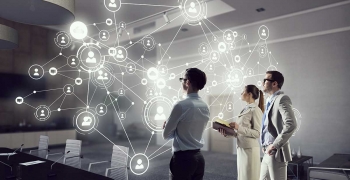 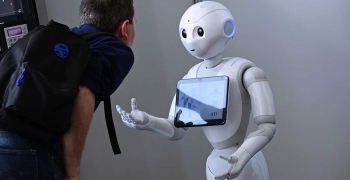