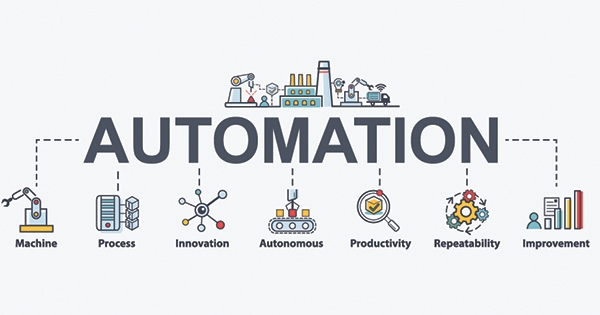 Industrial automation is on the threshold of a new revolution, moving through rapid technology changes, adoption of new systems and networking architectures and looking toward interoperability of devices and systems.

The industrial automation space has traditionally been resistant to innovation or early adoption of high-end technologies. More often than not, enterprises in this segment have preferred to leverage proven technologies and standards to ensure safe, secure and consistent operations over time. However, things have started to change radically with the advent of Industry 4.0. The industrial space has been impacted with incremental technology changes, rapid adoption of new systems and augmented networking architectures over the last decade.

Many experts believe that while Industry 4.0 is gradually percolating through many industrial revolutions, we are already at the cusp of Industry 5.0. Industrial automation is poised to deliver almost $209 billion in revenue by 2020 with new instrumentation and control products driving the growth.

Industrial technologies such as robotics, cloud, the Industrial Internet of Things (IIoT) and artificial intelligence (AI) are becoming increasingly pervasive. Where will industrial automation go from here, and how will it shape the future of manufacturing?

Beyond Industry 4.0: Drivers of change

The convergence of advanced information, communication and networking technologies is driving automation and its industrial applications. This symbiosis of technologies has enabled the integration and collaboration of people and machines across the factory floor and the supply chain. This trend has had a major impact on industrial controllers.

Traditionally, automation systems have had a proprietary design because of the need for close-knit process structures that operate in real-time. This helped suppliers forge close partnerships with the end-user. The model also created vendor lock-ins that allowed manufacturers to source control systems from one supplier. This also eliminated the ability to implement state-of-the-art applications and technologies from other vendors. Unfortunately, in the long run, this inhibited a manufacturer’s ability to innovate and harness technology for the betterment of its processes.

Today, as digitization enables manufacturers to use data in a variety of ways, there is a collective need to implement scalable control systems that allow a manufacturing process to scale according to business needs. Given the proliferation of large-scale, continuous and parameterized industrial devices digitization has fostered, this need will turn into an obligation.

The evolution of programmable logic controllers (PLCs) will play a key role in driving the industry’s revolution into this new era. With greater programming flexibility and convenience, scalability, more memory, smaller form factor, high-speed (Gigabit) Ethernet and embedded wireless functionalities, future PLCs will adapt technology improvements in software, communications, and hardware. A significant part of this evolution will include the integration of PLCs and programmable automation controllers (PACs), which facilitates communication between the plant floor and other processes. 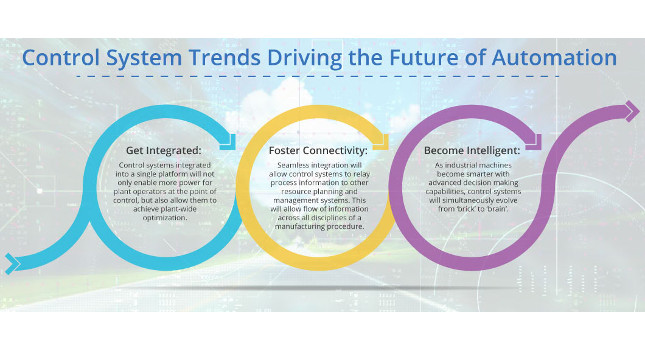 To achieve this, controller manufacturers will have to find a PLC to control an application and provide the necessary tools to collate, analyze and present process data to a user as and when required. This could include providing data access through mobile apps or web browsers.

Unlike commercial off-the-shelf (COTS) options, virtualized control systems such as PLCs, distributed control systems (DCSs), HMIs and supervisory control and data acquisition (SCADA) systems require fewer physical servers. Virtualized control functions can also be consolidated and embedded into one platform rather than deploying each function as a separate application. This flexibility of an open, software-based control architecture allows companies to upgrade control processes, optimize them and expedite the deployment of new functions.

Recently, a provider of engineering services and aerospace systems launched a platform that let control system manufacturers design and develop applications in less time, at a lower cost and with modular and simple builds. Operating in a virtualized environment, the software transforms how control systems are maintained over their life cycles. Shifting day-to-day server management to a dedicated, centralized data center where specific protocols manage the application performance enables plant engineers to focus on control system optimization.

As automation and the control systems evolve, instrumentation will simultaneously develop to accommodate the changes. So, how will the future of instrumentation shape up? Easy-to-read dashboards will continue creating an impact in the future, allowing for instrumentation that is more interactive and approachable to plant operators. Networked instrumentation has already been adopted in manufacturing plants across the world. Instead of allowing operators to assess instrumentation near the process where it’s installed, networked systems can transmit the data to one hub where it’s compiled and analyzed for usable purposes.

The convergence of technologies creates an avenue for manufacturers to take that next leap towards the fifth industrial revolution where disparate industrial automation systems will share resources and act in synergy. To stay ahead of the curve, companies will have to capitalize on the technologies already out there, accelerate technology implementation and unlock new sources of value. After all, the move to the next phase of automation is more of an incremental upgrade with technology still serving as a primary driver for innovation. 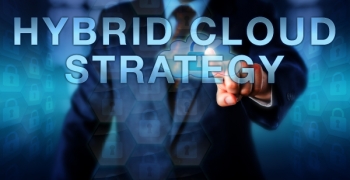 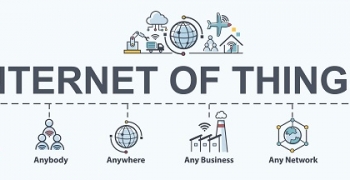 V Ramkumar
Internet of Things: Delivering Outcomes as a Service at Scale
Leave a Comment