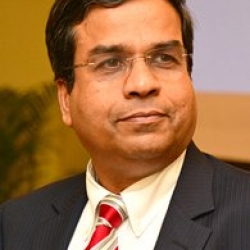 Dr Panda is a Non-Executive Director on the Board of L&T Technology Services Limited (LTTS).  He was previously the Chief Executive Officer and Managing Director of LTTS. Dr Panda has over 31 years of global industry experience in research, conceptualizing, creating, operationalizing and turning around complex technology and engineering services businesses.

During his stint as the CEO of LTTS, Dr Panda has won numerous accolades, including being recognized as CEO of the Year by leading news channel CNBC Awaaz as a result of his distinguished contributions to the engineering and technology sectors over the past 3 decades. He was conferred with the title of CEO of the Year by ET NOW as well as the Business Leader of the Year Awards Committee.

He transformed L&T Technology Services into a company focused on innovation and new technology, leading the CII to recognise L&T Technology Services as one of the most innovative Indian companies in the Services category.
Dr. Panda obtained graduate degree in Aeronautical Engineering from Anna University, Chennai, and a post graduate degree in Aerospace Engineering from Indian Institute of Science, Bangalore. He obtained his Doctor of Philosophy from the Indian Institute of Technology, Bombay in Aero Servo Elasticity – (Control system fly by wire aircraft). He also holds an advanced management degree from the Aresty Institute of Executive Education, The Wharton School, University of Pennsylvania.

Dr. Panda started his career as a Research Scientist in Indian Space Research Organization and worked at the Aeronautical Development Agency, Ministry of Defence, Government of India, as a scientist/engineer for over 8 years. 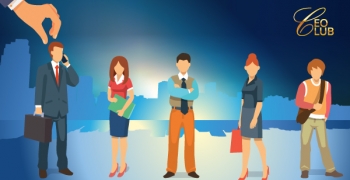 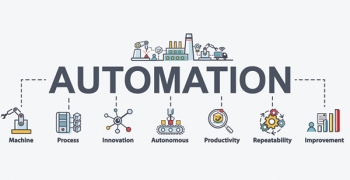 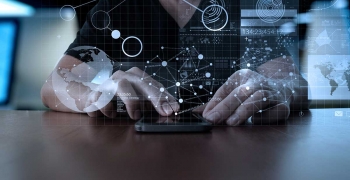 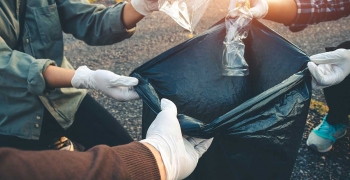 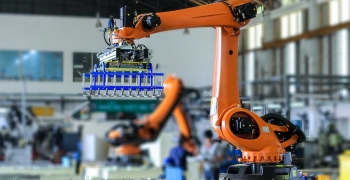 Dr. Keshab Panda
On the Threshold of a Digital Revolution–Reflections and Resolutions 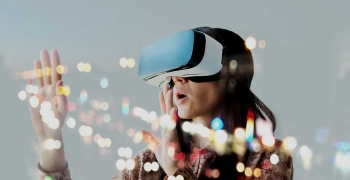 Dr. Keshab Panda
Connect the Physical with the Digital 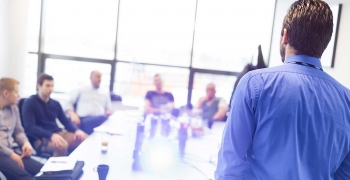 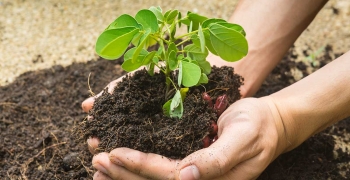 Dr. Keshab Panda
It Takes a Village: Culture of Innovation from the Heart of India
×Explore