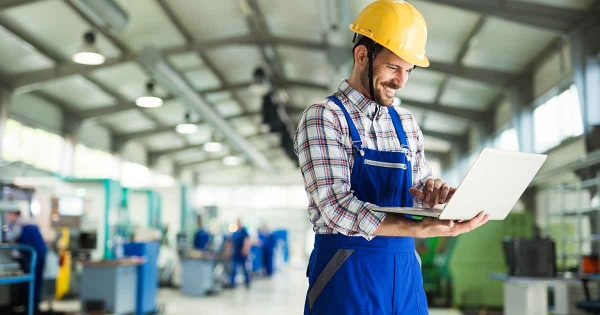 Digitization’s proliferation is not just a result of the impact it has created across industries but the value it’s expected to deliver in the near future. Take the case of the oil and gas industry. A top executive of a major conglomerate says that harnessing the potential of digitization effectively could help oil and gas players reduce CAPEX by as much as 20 percent.

An interesting aspect of the ongoing digital transformation is its impact on core engineering operations of manufacturers who depend on physical supply chains and count on asset-driven production models. Technologies such as the Internet of Things (IoT) are enabling asset-heavy companies across industries to streamline production, improve operational efficiency, and enhance output quality. Robots with smart cognitive abilities, on the other hand, are helping them augment their traditionally manual process management capabilities.

It is overwhelming how industries like oil and gas can save up to a staggering $40 billion by curbing future opportunity costs with intelligent robots. The gains may go well beyond ensuring the safety of people and assets, lowering the replacement cost of damaged assets, and extending the lifecycle of offshore assets by regularly evaluating their structural and functional integrity.

Predictive technologies add another dimension to CAPEX optimization as they enable businesses to foresee and prevent potential issues that may trigger process downtime and low productivity. Data analytics and machine learning is estimated to decrease abrupt downtime by 36 percent, with $17 million in savings. For heavy industries with base assets worth millions, this can often be a massive delta.

The automotive industry is at the forefront of digitization, with investments projected to reach $82.01 billion by 2020 from $19.57 billion in 2015. The OEMs and tier-I dealers in the automotive sector have long reckoned digitization to have the same transformative influence as computers and smartphones. The majority have forged alliances with digital technology vendors to integrate smart vehicle applications surrounding IoT, RPA, machine learning, and AI within core vehicle functions. This has simplified their transition from being purely hardware-focused to more software-driven players.

The impact of digitization directly reflects in the ROI figures, as well.  For instance, a manufacturing plant in Germany  automated 75% of its functions – a two-fold rise from 25% in 1990. This significantly lowered the error rate to below 12 units per million and enhanced production volumes by 8.5 times.

Digitization has overarching benefits both at the manufacturer and the consumer fronts of core industries. For instance, road safety has always been a common concern of vehicle manufacturers and owners. With the advancements in IoT, automated vehicles are close to becoming mainstream. As prototype driverless vehicles get tested and promise a safer future, autonomous and assisted-driving technology is estimated to save one trillion US dollars over the next 10 years. What makes digitization in automotive invaluable is its potential to save more than 900,000 lives by averting fatal accidents through vehicle-to-vehicle (V2V) and vehicle-to-infrastructure (V2I) communication.

Beyond the Second Machine Age

To push the boundaries of innovation, digital technology providers are working on existing technologies to open up new possibilities. Blockchain serves as an ideal example in this context. Several companies are leveraging this technology to come up with solutions that can directly optimize CAPEX and asset utilization for their clients. For instance, one of the world’s largest IT infrastructure and services providers has developed an enterprise asset management (EAM) application based on blockchain technology. The solution enables organizations of all sizes to design, deploy and manage their blockchain networks. Additionally, it facilitates optimum utilization of assets by allowing easy traceability of all units on a real-time basis.

Another notable instance is that of a collaboration between a German grid operator and a solar battery manufacturer to develop a network of decentralized storage systems for grid stabilization. Blockchain technology is at the heart of this pilot project too. If successful, it could help in supplementing lagging grid expansion, which has been a major point of contention in the country. It also has the potential to serve as a renewable power backup, reducing GHG footprint by eliminating the need for fossil power plants.

Despite the gains, the road toward complete digitized operations will not be easy. It’s important to understand that technologies like the IoT, Big Data and AI are not targeted solutions, rather they are enablers. Businesses need to systematically react to the hype or risk drowning themselves in a pool of data with little or no insights to bank on.  The key to a successful digital transformation thus lies in clearly defining solutions with a strong value proposition, developing the right set of capabilities, and capitalizing on every possible opportunity that digitization unveils. 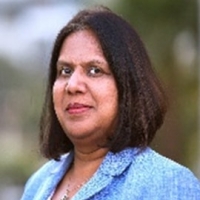 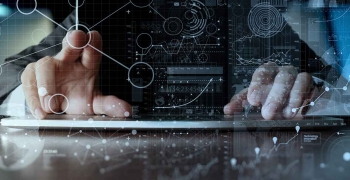 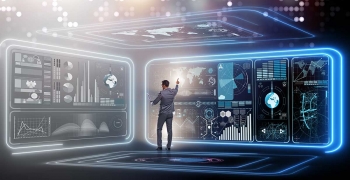