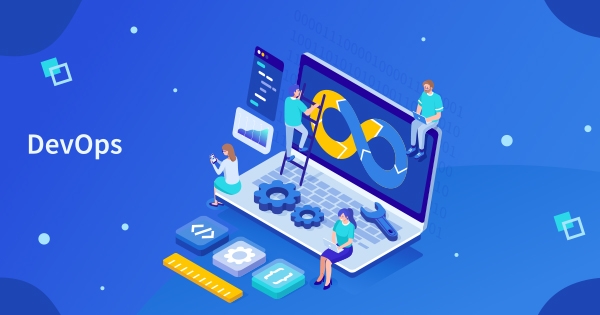 DevOps has increasingly assumed greater significance and has continued to disrupt businesses. At the heart of all DevOps initiatives are operational efficiency and reliability. As the digital spectrum expands, DevOps continues to grow and is no longer an emergent concept. It has been employed as an approach and its benefits are for all to see. The growing importance of DevOps is underlined by a recent report, that estimates the projected worth of the global DevOps market to be around $9.4 billion by 2023, up from $3.36 billion in 2017. That’s an almost threefold growth – at a CAGR of 18.7% – in six years.

Among the various benefits of DevOps, operational efficiency and reliability is a notable one. Reliable operations are all about implementing robust and highly automated operational solutions that ensure continuous and consistent functioning of enterprise applications with zero downtime irrespective of the number of virtual machines (VMs) hosting those applications. Factors such as network latency, corrupted databases, and mismatched ports, among others, can lead to application failures and consequent downtime. DevOps, in combination with Site Reliability Engineering (SRE), provides a framework where system administrators can develop a set of solutions to enable configuration management and multi-linear monitoring and networking. That, in turn, ensures continuous and uninterrupted availability of applications across VMs.

Collaboration is Critical for Reliability

Let us look back at how SRE came into being. In 2003, Google was facing difficulties in keeping its production environments stable and available. The organization realized that DevOps alone won’t solve the issue. To address this, Google brought in SREs to apply the basic principle of programming – develop pieces of code that automate infrastructure operations, such as creation, packaging, patching, and upgrading of VMs. That is how SRE was born. Google’s best practices to seamlessly run production systems came to be known as SRE.

There are interminable discussions on DevOps and SRE- how they are similar and dissimilar, and where their scopes intersect. While they are increasingly working in tandem, there are some clear demarcations. SRE is applicable more to software engineering in production environments of IT operations running on a large scale while DevOps is a key element that moves software pieces of application across different VMs running in the production environment. In other words, DevOps provides the strategy of moving a software change in production, whereas SRE focuses on perpetual application ownership.

Organizations generally believe that their infrastructure operations are in a stable state and do not require re-engineering. However, there are notable incidents of organizations suffering massive losses due to application failure and blackouts. Misinformed notions and assumptions of operational well-being are obvious challenges in the path of progress. Another critical barrier for robust operational reliability is the sheer lack of clarity and direction on how to achieve and implement SRE. The concept is new, and organizational leadership generally finds itself in a dilemma to re-engineer their operations, leading to eventual loss of reliability.

Additionally, with rapid technological developments, an increasing number of applications are turning legacy based, making integration a difficult proposition. As a result, it is becoming extremely difficult for organizations to continuously redefine their strategies and make their IT operations more reliable, efficient, and secure. But, the most important challenge is the organizational failure to see the tell-tale signs of the need for change. More often than not, organizations are circumspect and end up showing reluctance to change. This ultimately proves detrimental to their overall operational efficiency and reliability.

The challenges are however not limited to lack of proactive thinking. Even when organizations embark on their DevOps-SRE journeys, they face implementation challenges. For one, developing automation frameworks, that require the use of the best and the latest technologies, increases the operational expenses considerably. Lack of understanding of various IT operations bottlenecks, coupled with the absence of a robust DevOps-SRE strategy leads to botched implementation. Furthermore, lack of adequate training of system administrators amplify the implementation challenges.

Smooth implementation of DevOps-SRE requires an increase in operational expense in the initial phase but adds a lot of business value. With IT operations becoming more reliable, and production systems becoming more efficient with the help of automation frameworks, there is less dependency on manual intervention. Service availability brings an upsurge in the number of end users and effectively elevates user experience. Additionally, by implementing DevOps-SRE, businesses can take informed decisions on when to release a feature vis-a-vis the trade-off on their IT operations. This is known as Error Budget in SRE terms.

As the technology matures and finds more users, DevOps-SRE will be beneficial in resolving conflicts between developers and operations. In the current paradigm, developers are consistently pushing changes and operations are struggling to deploy those changes while keeping the systems stable. DevOps-SRE will act as the bridge for the silos within organizations, thereby improving business operations and efficiencies. It will also foster the culture of innovation to create opportunities for businesses to expand geographically. 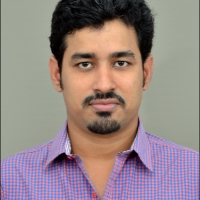 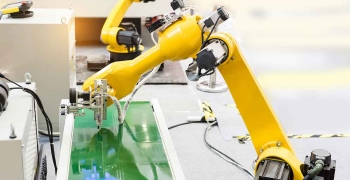 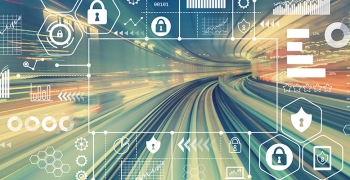 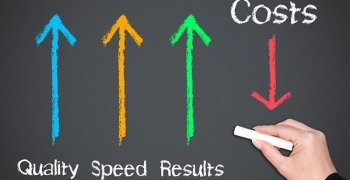 David Darmon
How Product Companies Can Leverage Service Companies to be More Effective and Efficient?
Leave a Comment