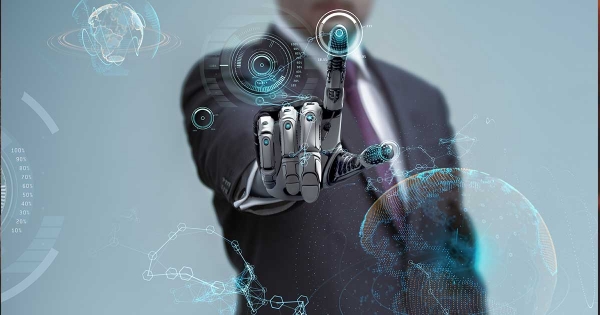 The purpose of a hybrid system is to combine the desirable elements of different AI techniques into one system. Each different method of implementing AI has its own strengths and weaknesses. Some effort has been made in combining different methods to produce hybrid techniques with more strengths and fewer weaknesses. An example is the neuro-fuzzy system, which seeks to combine the uncertainty handling of fuzzy systems with the learning strength of artificial neural networks.

A solution to the problems associated with weld programming is being addressed in this way. An existing system consists of two software systems working in series to construct viable robot programs. The first system, the CAD model interpreter, accepts a CAD model and determines the welds required. This data is fed to the program generator, which re-orientates the weld requirements in line with the actual real-world orientation of the panel. The program generator then sends any programs sequentially to the robot (normally one program per weld line). Additional software systems could be incorporated into the existing system at the point where the robot programs are sent to the robot system. This is because the transmission protocol at this point is standard TCP/IP [transmission control protocol/Internet protocol] and any programs to be sent can be viewed as text files. 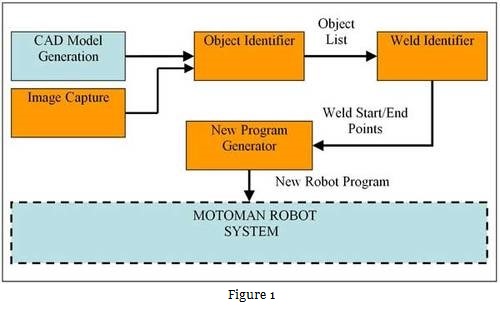 A new proposed system (shown in Figure 1) will gather that data from an image sensor. The visual data and CAD model data will be used in conjunction to determine an object list, and that object list will be passed to a weld identifier module that will use AI techniques to determine weld requirement.

The proposed system uses a combination of AI techniques working in parallel to suggest weld requirements. These suggestions are then evaluated and decisions made regarding the weld required. These parameters are then sent to a new program generator, which produces a custom robot program for use on the shop floor. Image capture methods are being combined with a decision-making system that uses multiple AI techniques to decide on weld requirements for a job.

The system will combine real-world visual sensor data with data provided by the CAD model. It will then use this combined data to present differing AI systems with the same information. These systems will then make weld requirement suggestions to a weld identifier module (Figure 2). This module will evaluate the suggestions and determine the optimum weld path. The suggestions will then be passed to the existing robot program generator. 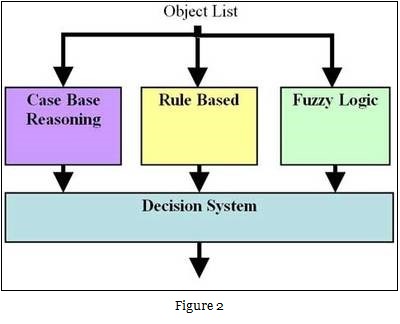 The robot program generation systems have been created, tested, and used to produce consistent straight line welds. A simple edge detection system has been created. Work surrounding the AI systems is in the early stages and will be advanced. The multi-intelligent decision module framework will be further developed and combinations of AI techniques tested. The AI techniques to be tested will include rule-based, case-based, and fuzzy systems. Any created system needs to be able to handle the uncertainty of unidentified objects within the image; however, when all objects are positively identified there should be little doubt as to the weld path.

Another example of combining different artificial intelligence tools is the fuzzy network. The nodes of this type of network are fuzzy rule bases and the connections between the nodes are interactions in the form of outputs from nodes that are fed as inputs to the same or other nodes. The fuzzy network is a hybrid tool combining fuzzy systems and neural networks due to its underlying grid structure with horizontal levels and vertical layers. This tool is quite suitable for modeling the assembly automation process because the separate assembly stages can be described as modular fuzzy rule bases interacting in sequential/parallel fashion and feedforward/feedback context.

The main advantages from the application of this hybrid modeling tool are better accuracy due to the single fuzzification-inference-de-fuzzification and higher transparency due to the modular approach used. These advantages are quite crucial bearing in mind the uncertainties in the data and the interconnected structure of some sensor systems.

Mix of sensor and logic systems

Researchers are mixing sensor systems and some powerful new technologies, and the longer use is yielding better results. Over time, results include less use of energy, space, and time, along with more output for less cost. Machines read in data from real objects and lay-down successive layers to build up a model of the object from a series of cross sections. AI is becoming important everywhere in reducing costs and time.

Over the past 40 years, artificial intelligence has produced a number of powerful tools, including those reviewed here: knowledge-based systems, fuzzy logic, automatic learning, neural networks, ambient intelligence, and genetic algorithms. Applications of these tools in sensor systems have become more widespread due to the power and affordability of present-day computers. Many new sensor systems applications may emerge, and greater use may be made of hybrid tools that combine the strengths of two or more of the tools mentioned. Other technological developments in AI that will impact sensor systems include data mining, multi-agent systems, and distributed self-organizing systems. The appropriate deployment of the new AI tools will contribute to the creation of more competitive sensor systems.

It may take another decade for engineers to recognize the benefits given the current lack of familiarity and the technical barriers associated with using these tools, but this field of study is expanding.

The tools and methods described have minimal computation complexity and can be implemented on small assembly lines, single robots, or systems with low-capability microcontrollers. These novel approaches proposed use ambient intelligence and the mixing of different AI tools in an effort to use the best of each technology. 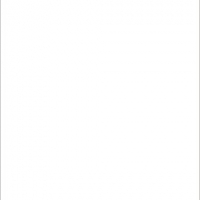 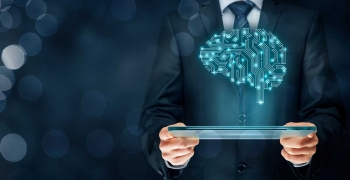 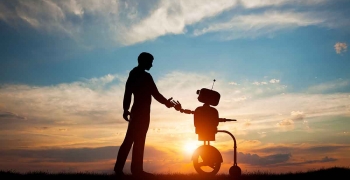 Gururaja Bhatt
To Look Life in the Face: Deep Learning and AI’s Impact on the Life Sciences Industry
Leave a Comment