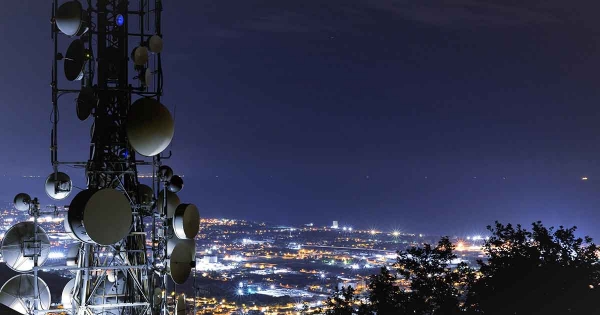 On another level, SDN and NFV have been instrumental in deploying 5G networks. The technologies’ ability to orchestrate mobile core networks holds the key to its successful implementation.

5G’s promise of an ultra-reliable, ultra-connected, and ultra-responsive network with latency reduced to 1-5 milliseconds is achievable but only after meeting certain considerations—from spectrum coordination and multiple hierarchies to dark fiber and cloud-based radio access networks (C-RAN). SDN and NFV’s ability to decouple the control and data planes and orchestrate across multiple domains and multi-vendor environments have the following advantages:

Smart networking solutions open up endless opportunities for industries worldwide, especially when they are all set to harness the bandwidth and speed benefits offered by 5G. Since fifth-generation wireless needs exceptional networking automation at every level, SDN and NFV have become much more of a necessity than a nice-to-have solution. 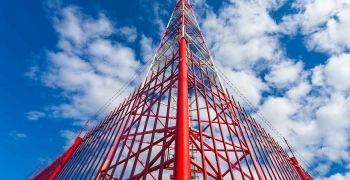 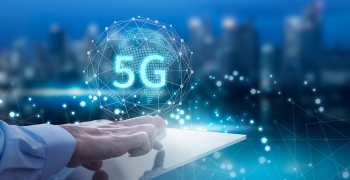 Giri KK
5G Lab as a Service: Accelerating Adoption of 5G and Shaping the Future of Connectivity 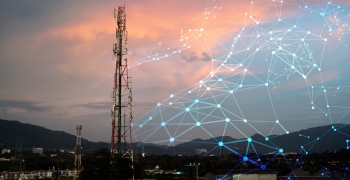