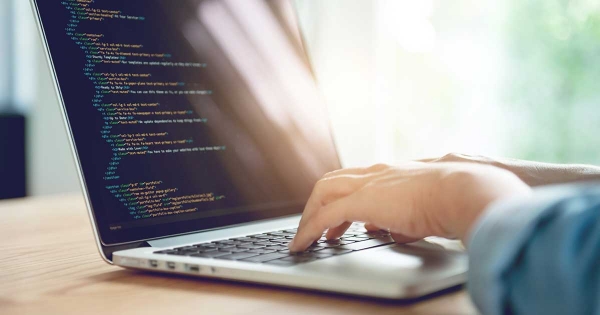 For software developers, the word ‘delivery’ serves as a double entendre. For some it implies relief with a subtle sense of accomplishment. For many others, however, who still depend on manual testing for release or semi-scripted methodologies for software deployment – delivery often becomes a source of dilemma.

Today’s fast-paced business environment demands an agile approach to launching software products. The constant need to drive consumer engagement through multiple applications spread across mobile, Web, point-of-sale and other channels leaves limited scope for errors at critical points of the software development process such as delivery. After all, every attempt to quickly plan, code and test would go in vain if there isn’t a viable software release plan.

A recent study reveals that highly agile IT units with faster software releases are twice as likely to accomplish their goals surrounding market share, profitability, productivity and customer satisfaction. Thus, the software one deploys and especially, custom software applications are increasingly evolving as a competitive edge for most companies. In fact, the faster an organization enhances its software, the more chances it has of nailing customer loyalty.

The desire to stay on top of these trends has fueled the demand for an advanced agile software deployment methodology, namely ‘continuous delivery’. While in the past organizations spent several months or even years perfecting software releases stacked with new features, with continuous delivery, they now have the liberty to incorporate incremental changes to software and deploy them on a real-time basis.

Enhancing the Capability to React

Conventional software delivery models like Waterfall, Agile Scrum and Iterative essentially leveraged a bucket delivery approach. Although they served the purpose of deploying targeted software applications, developers have often criticized these methods for being time-consuming and leaving no room to critically manage application errors.

Continuous delivery on the other hand, has redefined the way in which software applications are developed and implemented. It involves automation to facilitate the development of releasable software with shorter iterations and allow development teams to ship applications more expediently. The model embraces a pipeline approach for delivery which ensures built-in testing, constant monitoring, analytics, feedback, and continuous integration. Accordingly, developers can react more decisively to complex business demands and sudden delivery challenges.

A renowned online video streaming service provider, for instance has devised a Cloud-based IT framework that enables its developers to deploy multiple software changes every day. Its native website has hundreds of Cloud-hosted microservices that are managed by dedicated DevOps professionals. The framework comes embedded with high-end automated monitoring functions that enable developers to consistently monitor new deployments. And, in case of an update error, the traffic is automatically routed back to older versions, while the new releases are rolled back simultaneously. Integrating automation of this scale within its software delivery module has helped the company generate new codes in a live production environment within hours, which otherwise would have taken months.

The core objective of continuous delivery is to carve out a repeatable, reliable and incrementally sustainable pathway to deliver software from concept to customers. And, it’s important to understand that it’s not an end state, but a process of constant enhancement.

Going forward, continuous delivery is expected to evolve into a more refined practice with the integration of artificial intelligence (AI) and machine learning. AI-based software development can further boost the speed of deployment. In light of this, an enterprise solution provider recently declared that it would offer AI in software testing through a set of targeted services to help developers decrease turnaround time for new releases.

With predictive and prescriptive analytics, machine learning also creates opportunities for testers to quickly identify and solve critical application errors for swift deployments. The manifold benefits of continuous delivery suggest that it should be a mainstream software delivery method by now, but the stats stand contrary to this. A recent survey highlights that at least 65 percent of enterprises are currently leveraging continuous delivery for some of their projects, whereas only 28 percent are using it for their entire software offering. For non-SaaS companies, the figures are even more gloomy at just 18 percent.

Perhaps it is the early jitters of having to reconcile speed and quality that are keeping some companies away from continuous software delivery. But, there are so many ways around this ranging from performing post-release monitoring to using crowd sourcing quality assurance platforms. It is about taking that leap faith and backing yourself with the right strategies and protocols. 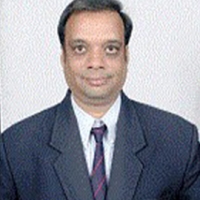 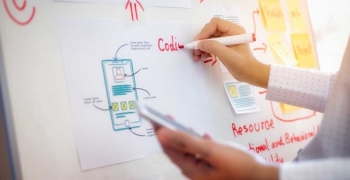 Ravichandra BM
DevOps Experience: Challenges and the Bright Side 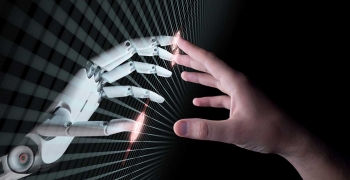